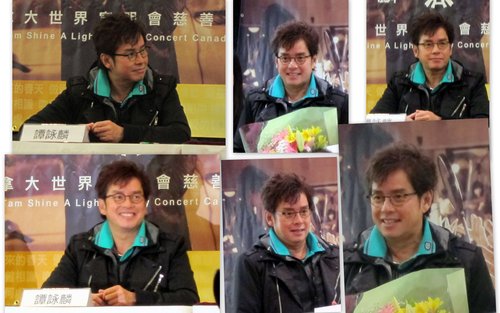 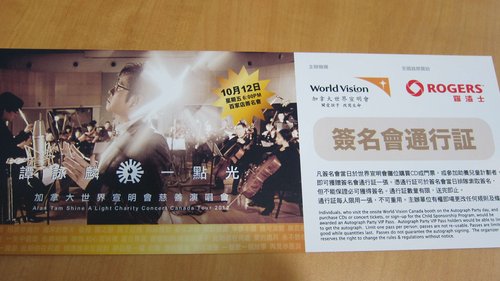 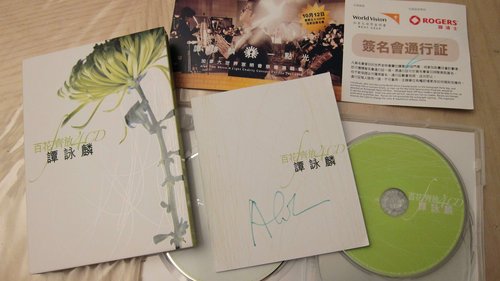 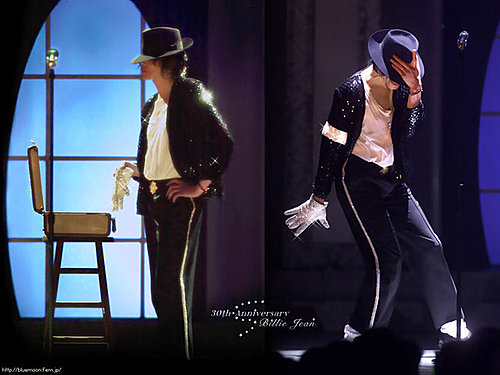 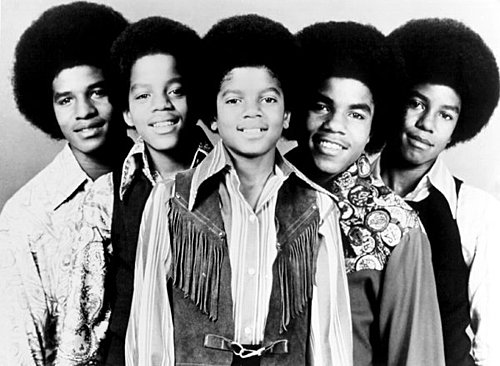 The emergency truck came up and before they put in I saw the Pepsi executives huddled together in a corner, looking terrified. I remember the medical people putting me on a cot and the guys from Pepsi were so scared they couldn't even bring themselves to check on me.


Meanwhile, I was kind of detached, despite the terrible pain. I was watching all the drama unfold. Later they told me I was in shock, but I remember enjoying the ride to the hospital because I never thought I'd ride in an ambulance with the sirens wailing. It was one of those things I had always wanted to do when I was growing up. When we got there, they told me there were news crews outside, so I asked for my glove. There's a famous shot of me waving from the stretcher with my glove on.

I still remember how scared those Pepsi executives looked the night of the fire. They thought that my getting burned would leave a bad taste in the mouth of every kid in America who drank Pepsi. 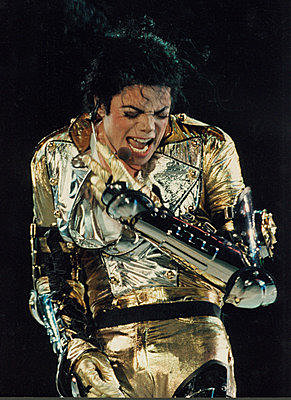 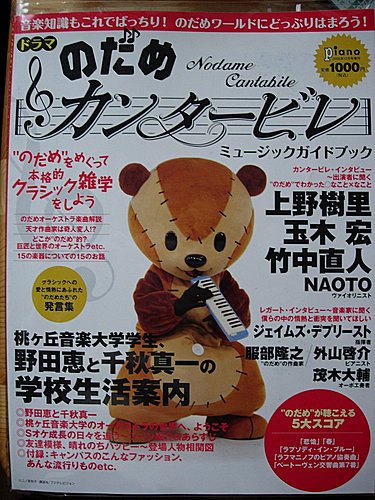 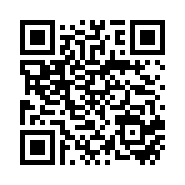